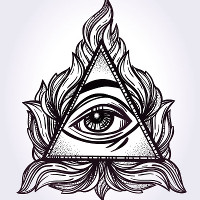 The San Francisco Chronicle interviewed and quoted Black Chambers CEO, Alexander Urbelis, about a the fallout from a controversial injunction ordered against German security research firm, ERNW, days before they were to detail vulnerabilities in FireEye's popular malware detection boxes at 44CON in London.

The injunction from a German court essentially functioned as a gag order and required censorship of major portions of the proposed presentation. In the article, Alexander Urbelis discussed the validity of the injunction and the reasons why this type of heavy-handed use of legal process does not sit well with the InfoSec community.